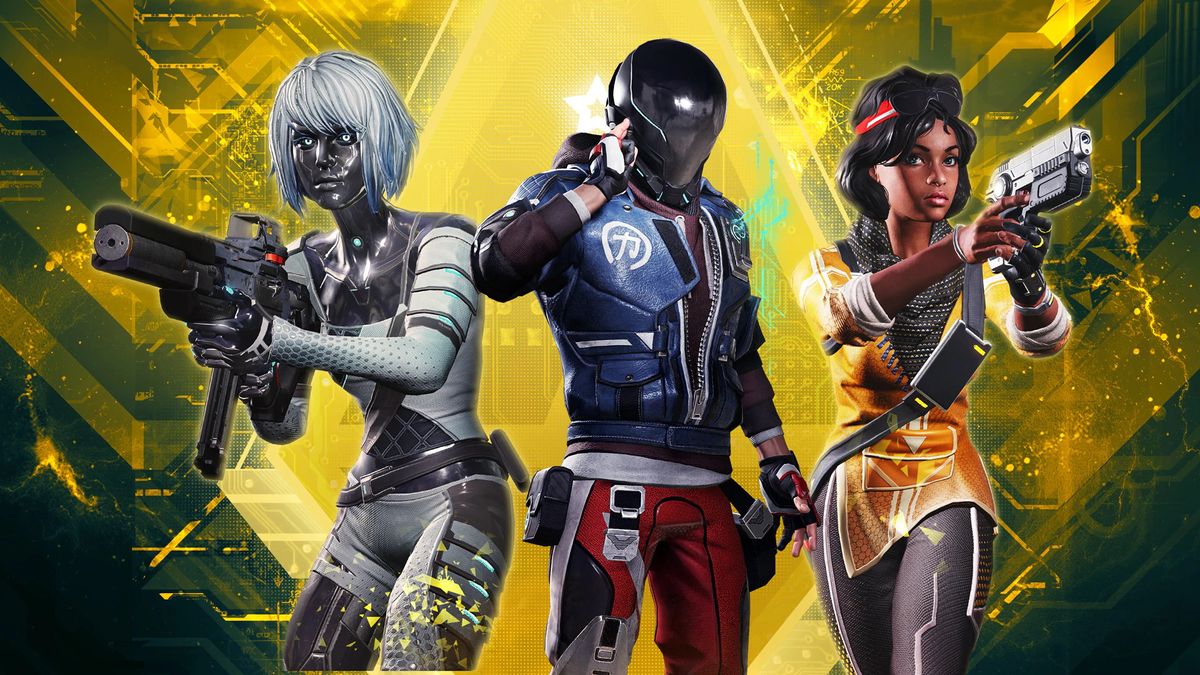 Remember Hyper Scape? Ubisoft’s entry into the battle royale sweepstakes went into open beta in July, and while the publisher was “thrilled with the response,” it didn’t exactly reshape the competitive shooter landscape. In an update posted today, Ubisoft acknowledged that “we were not able to achieve the high expectations we set for ourselves” with the full release on consoles that followed in August, and that players felt the same way.

Because of that, Ubisoft is restructuring its development team into a “cell-based format,” similar to the setup used by developers on Rainbow Six Siege. Each development cell will be focused on one of five “pillars” that Ubisoft has determined are the key priorities to a successful future for Hyper Scape.

Very broadly, Ubisoft’s rundown of priorities paint a picture of a game that’s trapped in a loop: Too difficult to attract large numbers of new players, and too shallow to keep experienced ones around for long. We said in our July preview that movement in Hyper Scape is “intuitive” and easy to pick up even for newcomers, but all the fancy footwork in the world doesn’t mean a thing if you’re constantly struggling with mechanics and can’t actually hit what you’re shooting at once in awhile.

It’s not a great place to be, but to Ubisoft’s credit it has a fairly solid track record of improving its games over the long run, even when they have less than ideal launches. Neither Ghost Recon Breakpoint nor The Division 2 made much of an impression when they first came out but work on both has continued, and even the hugely successful Rainbow Six Siege had to take a season-long break in 2017 to get its house in order.

That’s no guarantee that Hyper Scape is destined to dethrone Fortnite, or even Apex Legends—mechanics can be fixed, but its bigger problem may be that there’s nothing that really makes it stand out from the crowd—but at the very least it’s a fair bet that Ubisoft will give it a good shot.

“As you can see, all these pieces depend on each other to get where we want to go with Hyper Scape. We have started our work on these pillars, and plan to release more frequent updates in Season 2 than in Season 1,” Ubisoft said. “We will also communicate often to keep you up to date on our progress. As always, we cannot do this without your valuable feedback, so keep it coming!”