Happy weekend from Fextralife! If you’ve been too busy to keep up on the latest in the games we cover or are looking for a refresher we’ve got you covered! Here’s a bite-sized version of the Top RPG news of the week. Taste all the latest news across the Fextralife Wiki Network.

Check out the video above and read on for the text!

For more on this news find it here in Lost Eidolons A Turn-Based Tactical RPG Announced For Consoles And PC. 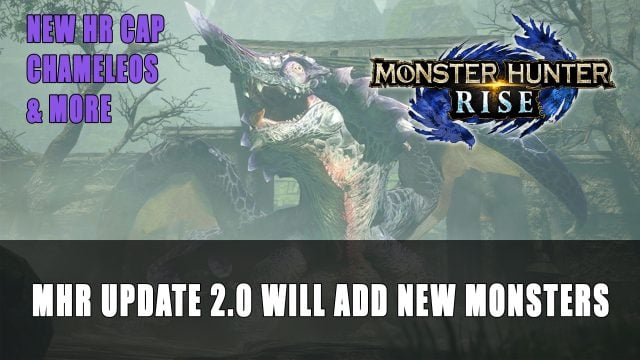 For more on this news find it here in Cyberpunk 2077 Patch 1.2 Introduces Hundreds Of Changes and Cyberpunk 2077 Getting Closer To Returning To Playstation Store Says CD Projekt Red.

If you’re diving into the Witcher 3  and need some help, be sure to drop by The Witcher 3 wiki. 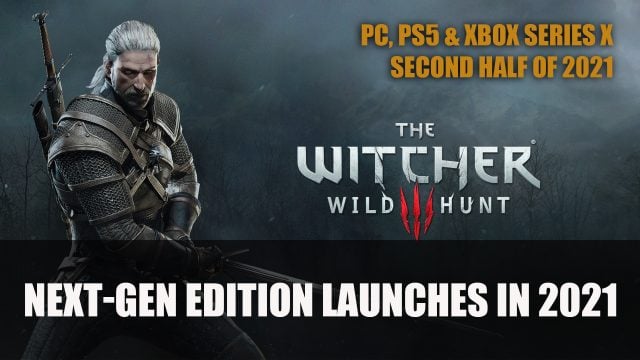 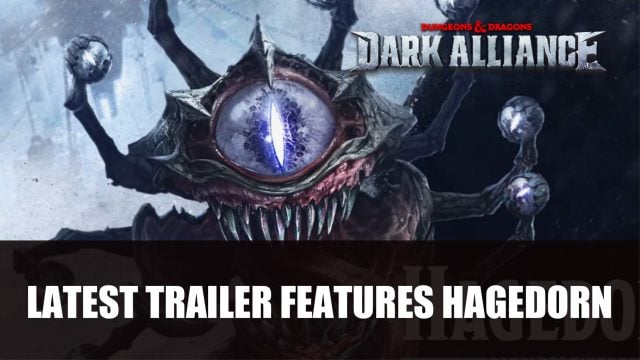 For more on this news find it here in Genshin Impact Will Release A Native PS5 Version This Year. 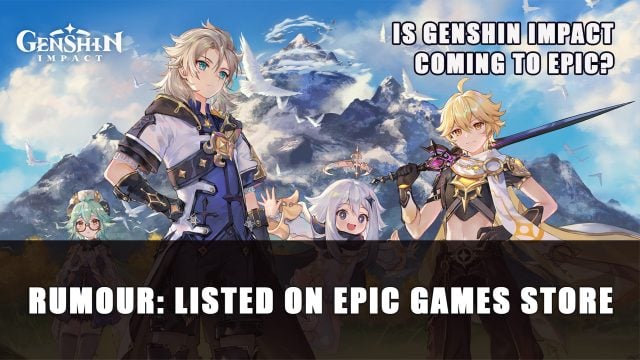 For more on this news find it here in Elder Scrolls Online Free To Play Event Lasts 2 Weeks This April 2021. 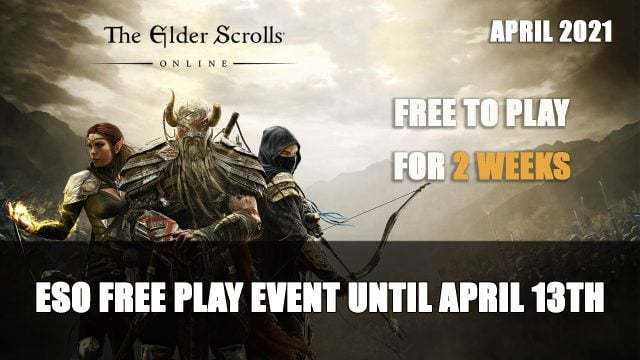 Well, that’s it for the Week in Wikis. Please join us next week for yet another great week of gaming! Remember to check out our VIP program for some exclusive supporter benefits, and budding writers should take advantage of our Become an Author initiative! Thanks again for being a part of this great community. Keep checking in with us for news, reviews, YouTube streams and vids, and general wiki goodness!

Follow us on social media for all the latest and greatest. The more followers we get, the larger the army of the Fexus grows: