We’ve been served pretty well by Star Wars games over the past couple of decades. There’s been ups and downs for sure, but generally speaking this is an IP that gets the right treatment more often than not. If we were to be picky, the one area that could do with some TLC is perhaps Star Wars strategy games. There hasn’t been a truly decent entry for a while, but Star Wars: Empire at War can be considered one of the greats in this space.

The spiritual successor to Star Wars: Rebellion, Empire at War is a grand strategy game created by Petroglyph (of recent Command and Conquer: Remastered fame) that brings the Galactic Civil War to life in a way few strategy games in this universe have achieved. You have to expand your influence over planets across a galaxy map strategic layer, build armies and fleets, and then duke it out in real-time tactical battles in space and on the ground.

One reason this game has such an enduring appeal is, of course, mods. The Empire at War mod scene is healthy, if not especially varied. There aren’t many specific quality of life improvement mods, but plenty of the big mods come with bug fixes, and even updated graphics in some cases.

Make sure you check out our installation guide at the end of the article.

The best Empire at War mods:

The best Star Wars: Empire at War mods are:

If this mod did nothing more than make the game extremely pretty (which it does) then that would be enough. Thankfully, it does plenty more than that, adding new ships, mechanics, and other content. This mod is available on both Steam and ModDB though even on Steam there are some specific installation instructions you need to follow.

It’s worth noting all of the work has only gone into the space-part of the game. In fact, there’s been so little work to improve land combat that I think it’s disabled completely when using this mod, if this FAQ is anything to go by. Still, if you want your Star Wars space battles to get turned up to 11, then this is the mod for you. 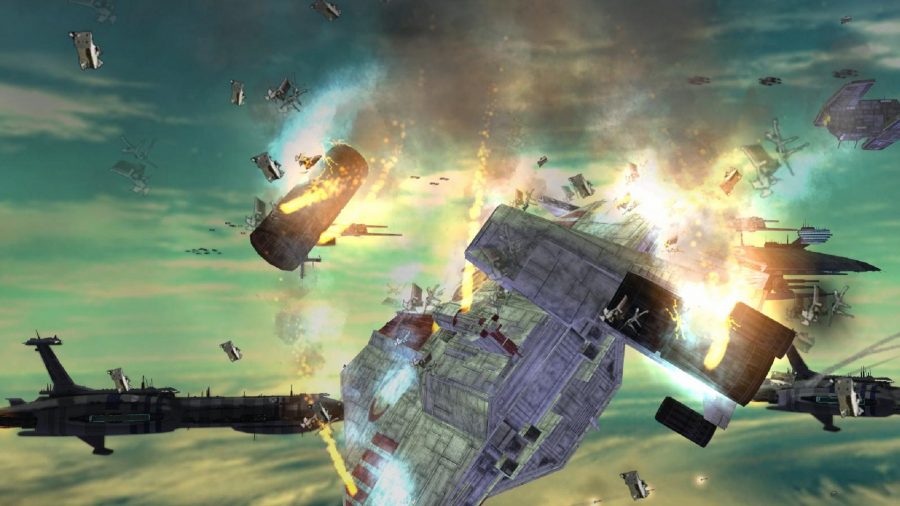 This Clone Wars-era mod stands as the most popular example of its type across Steam and ModDB (and the most popular mod, period.). It is a total conversion that sets the action during the Clone Wars, replacing the Empire with the Galactic Republic and the Rebellion with the Confederacy. It’s heavily inspired by the films, but it also takes notes from the cartoon and expanded universe content as well. It looks pretty well made, and you can read an official change-log if you want to see how it’s been maintained and tweaked over the years.

There are alternative Clone War-era mods as well, if it’s something you fancy exploring in more detail. There’s a newer Star Wars: Clone Wars mod on ModDB as well as this mod – The Clone Wars 4.0 on Steam. 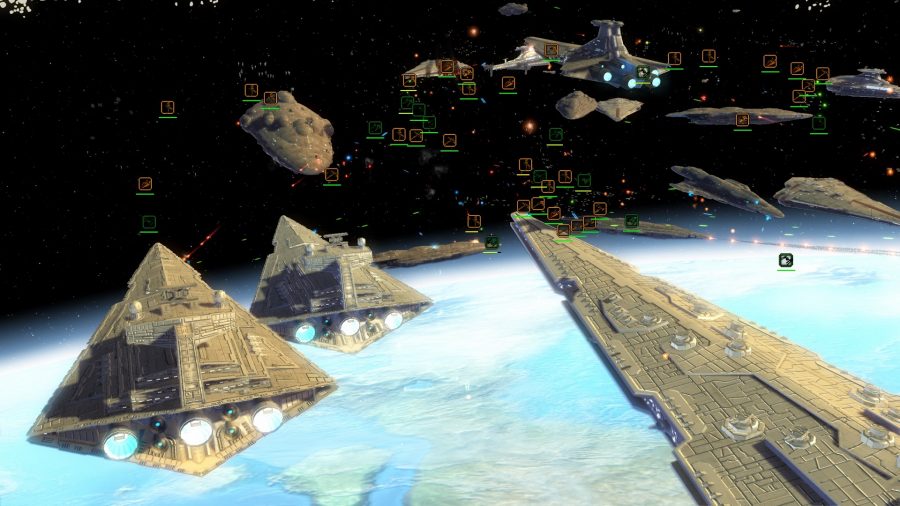 This is the second most popular mod across Steam and ModDB, and it’s easy to see why. Not only does it fully expand on all of the game’s core concepts, adding in new story content, new ships etc., it also makes the game look pretty as well. This is one of the heroes of the Empire at War modding community, and as a mod has been going since 2006. In recent years the team has been focused on bringing in new gameplay concepts and mechanics from more modern strategy games, such as Stellaris and even the Total War games.

They’ve recently released a brand new variant of the mod that also sets the action during the Clone Wars, if you want to check it out. It may not be as honed as the other Clone Wars mods above, being so new, but if you like what the EaW Expanded team are doing then this might end up being the best of both worlds. 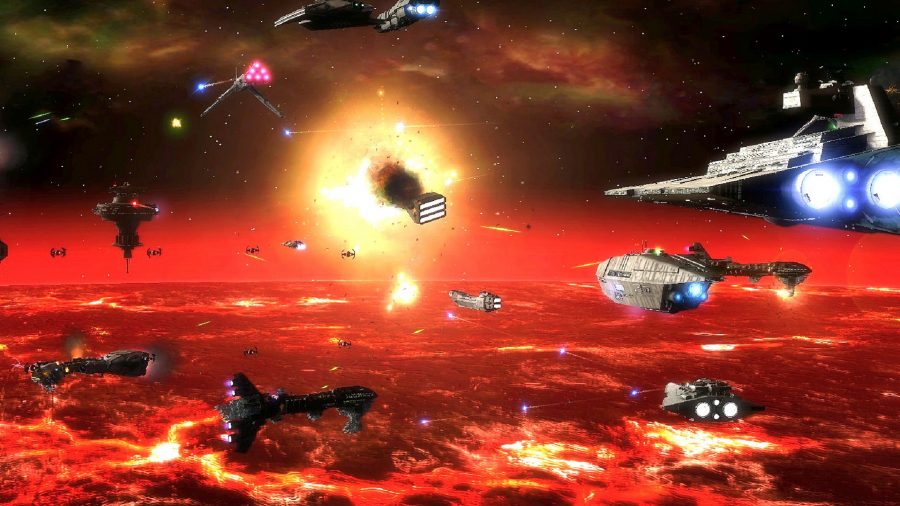 As mentioned above, Empire at War is the spiritual successor to Star Wars: Rebellion, a grand strategy game before Paradox started owning the term that was amazing, clunky, and managed to be both ahead and behind the times. This mod aims to be a homage to that game by fleshing out the management systems taking features from Rebellion and other games by including things like an in-depth mission system, tech system and units.

It focuses on the Galactic Civil War but the screen shots show Clone Wars era units as well, so not 100% sure on where things land there. Available on both Steam and ModDB. 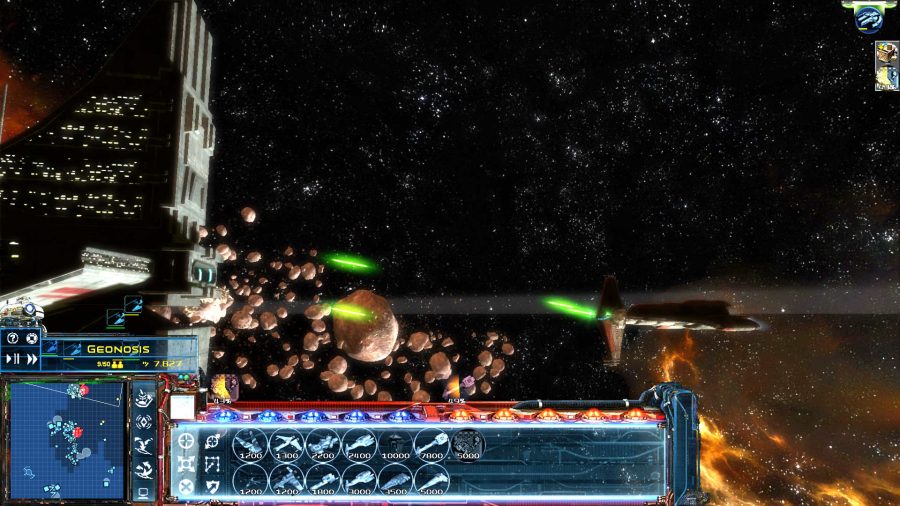 The Star Wars universe has expanded quite significantly both forward and backwards in time, if one uses the original trilogy as the starting point. One popular setting is the ‘Old Republic’ era, which is loosely the period covered by the very popular Bioware Knights of the Old Republic RPG games, as well as the MMORPG The Old Republic. This mod sets the game during this period, although it’s not quite so much a ‘canon’ mod as it is a homage to the period by a passionate creator. You can find it on both ModDB and Steam, although it’s worth noting it’s no longer being updated while the team rework the mod from the ground-up.

For another mod that brings a drastic setting change, there’s this Yuuzhan Vong mod on MODDB that brings in the controversial extra-galactic invaders from the legacy EU canon. 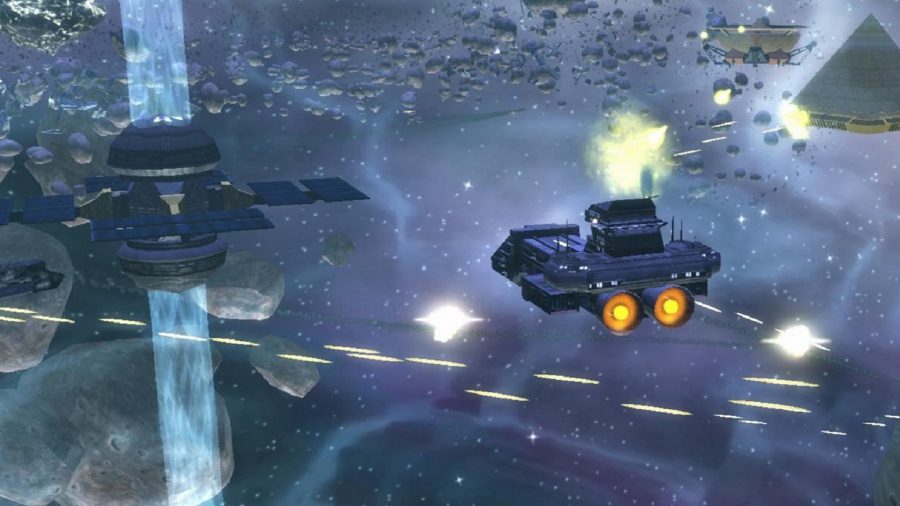 For the next few entries on the list, we’re going to leave George Lucas’s iconic creation behind: What better way to make a Star Wars game better than by making it not about Star Wars at all? Stargate is one of those IPs I wish had more multi-media tie-ins, especially in the gaming world, but alas, we’ll have to make do with this total conversion mod that sets the action within the iconic 90’s TV show.

You can play as either the Human/Asgard alliance, the Goa’uld, and then the Wraith from the Atlantis spin-off show. The main focus so far has been on space combat, with the skeleton of ground combat on really being brought to the fore this year. To be honest, Stargate’s premise doesn’t quite lend itself to the kind of strategic concerns that Empire at War provides, but hey, we’ll take it. Available on both Steam and ModDB. 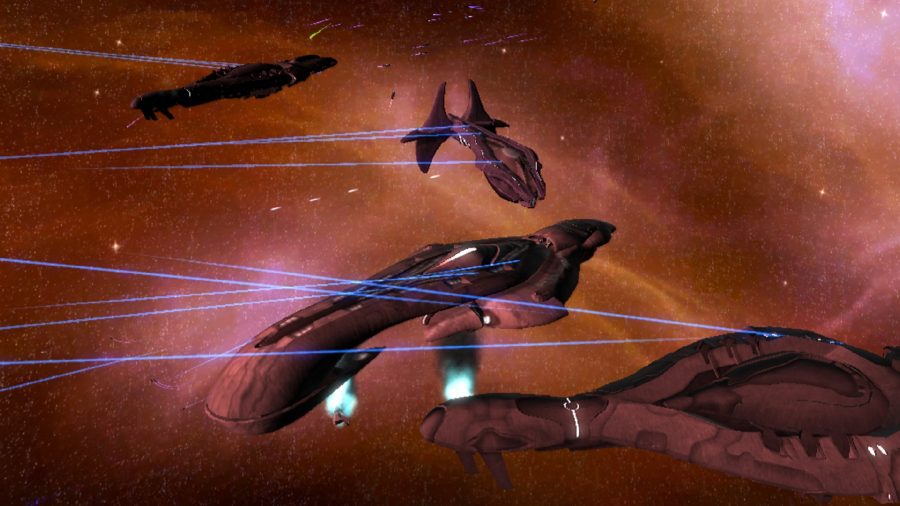 This is a mod that reskins everything for the Halo universe. Fair warning, it’s quite old and hasn’t been updated in a long while. Someone else uploaded the mod to Steam, but the ModDB entry was last updated in 2013. There’s still plenty of bugs and errors but if you’re looking for a Master Chief inspired good time, then it might be worth checking out anyway. You can’t have too much Halo, right? 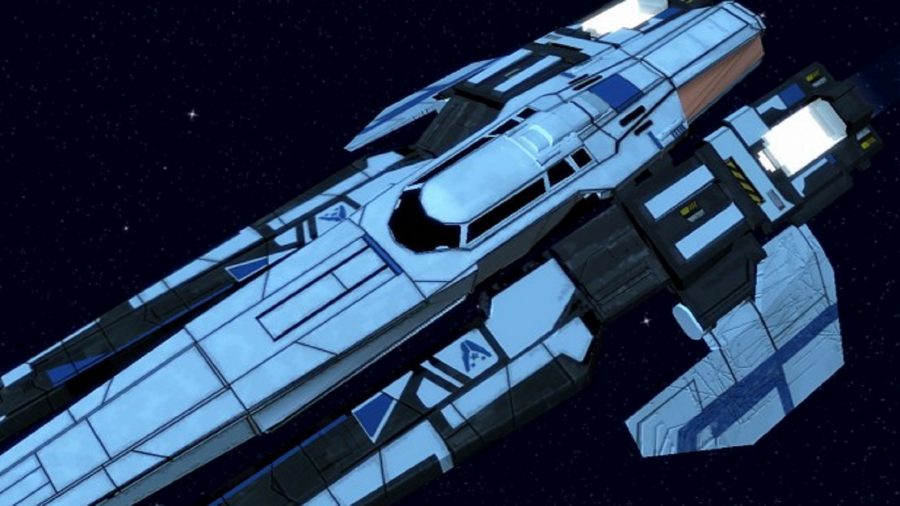 We’re finishing off our section of reskin mods with one that covers the Mass Effect universe. It’s still very much a work-in-progress, and the original developer has only just started working on it again this year – the last major update was in 2018. Still, now that the Mass Effect Legendary Edition is coming, maybe now is a good time to immerse yourself in that universe again?

Note that the steam version was not uploaded by the original author, so it’s not getting updated in line with the MODDB page. 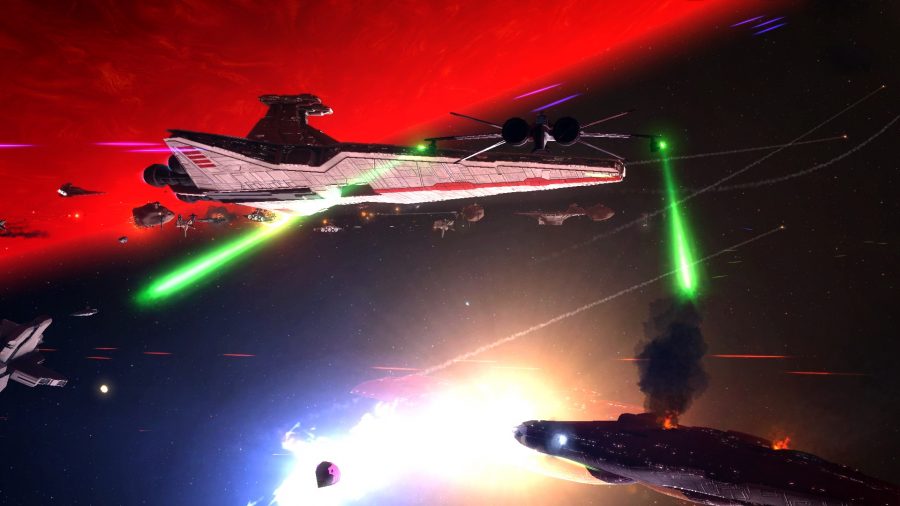 How to Install Empire at War Mods

Thankfully, the Star Wars: Empire at War Gold Pack has had Steam Workshop support since 2017, and many of the popular mods have steam versions you can just subscribe to to make modding easy.

Beyond that, your best bet would be Moddb.com. Given that this game was first released in 2006 the early days of the mod scene would have lived within the long-running content database, so many mods have their origins there. Some mods are favouring Steam Workshop, others ModDB, so make sure you check both places if you’re looking for interesting user-generated options to enhance your experience.

Going via ModDB will naturally mean you’ll need to get a bit more hands-on with the process of altering your vanilla installation, so make sure you follow the instructions carefully. Typically, mods for the non-steam version will get installed to: C:Program Files (x86)LucasArtsStar Wars Empire at War Forces of CorruptionMods

If you’re using the steam version but need to manually install the mod instead of going via the workshop, the file path will instead look something like this: C:Program Files (x86)SteamsteamappscommonStar Wars Empire at WarcorruptionMods

Note that most mods by default will be for the most updated version of the game with the Forces of Corruption expansion. It’s actually very hard to get the base game without this expansion, as the only way we’ve found to acquire it these days is by getting the Gold Pack – available on Steam and GOG.com – unless you happen to find a retail disc.

2021-02-24
Previous Post: Winter coming to Crusader Kings 3 as part of next major update
Next Post: How to get the Draugr fang bow in Valheim