The tactical RPG Solasta: Crown of the Magister will be getting a new update this spring. Developer Tactical Adventures shares some of the upcoming features which includes increased progression level cap, more difficulty settings, pickup quests, characters’ background-related missions and a brand new Dungeon Maker tool. The update goes live on March 25th for both Steam and GOG.

When the update goes live, players should note that their save files will be incompatible with the update, so everyone will need to restart their playthrough. If you still want to continue your current playthrough from the January update, a separate Steam branch will be available so you can keep playing. 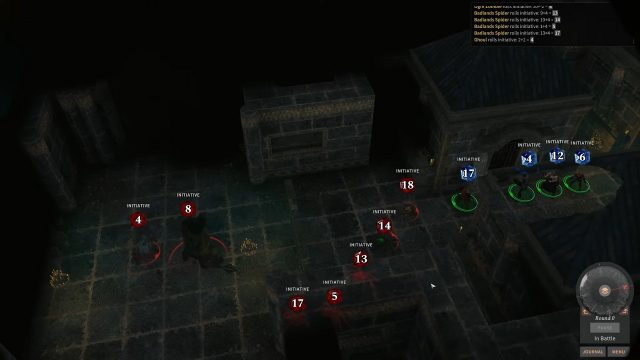 The update brings the beta version of the Dungeon Maker, a highly requested feature that lets players create and customise their own dungeons, share them with other players and play them in the game. This adds a whole new way to customise your game. 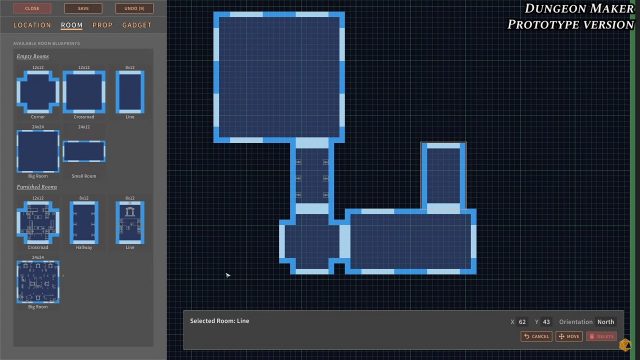 One other major change with this update is difficulty levels, Tactical are adding more options for players in this update, meaning if you found the previous playthrough too easy, you can now adjust the challenge. 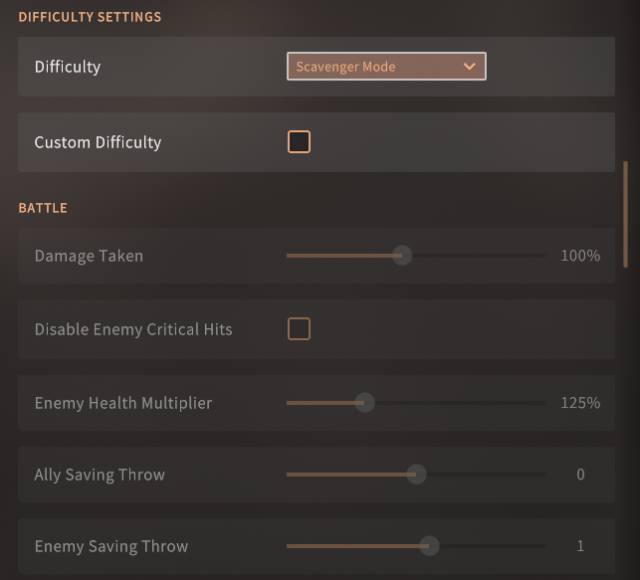 Solasta is a team-based tactical role-playing game, with each character having a critical role in the campaign. The game is based on the Dungeon & Dragons SRD 5.1 ruleset. Players can position ranged characters on high vantage points or use their rogue to explore shafts and caverns to find out what is up ahead. There is also the use of light in Solasta, use it to explore the depths and dungeons, or utilise it as a weapon against creatures of the dark.

Make your own dungeons in Solasta: Crown of the Magister and share them with your friends! (1/2)#crpg #indiedev #gamedev pic.twitter.com/wmRkCuMnYe

Solasta: Crown of the Magister is currently in Steam Early Access and GOG.