Random: Someone’s Made A Smash Ultimate Mod That Removes Everything Fire Emblem-Related

Random: Someone’s Made A Smash Ultimate Mod That Removes Everything Fire Emblem-Related

Super Smash Bros. Ultimate‘s Fire Emblem representation has been a pretty popular talking point for some time now, with some fans believing the game features too many characters from Nintendo’s tactical RPG series. That belief was perhaps exacerbated by the DLC reveal of Byleth, who added yet another sword-wielding Fire Emblem character to a roster that already contained a fair amount to begin with.

Sick of the sight of them, or maybe just jumping on the bandwagon, one fan going by the name Akrenix has decided to sort things out by creating a mod that removes every last Fire Emblem character once and for all. In fact, it goes beyond just removing the characters, taking out any relevant stages and other content for good measure.

It’s called ‘No More Fire Emblem!’, and you can see the new character and stage select screens for yourself below. 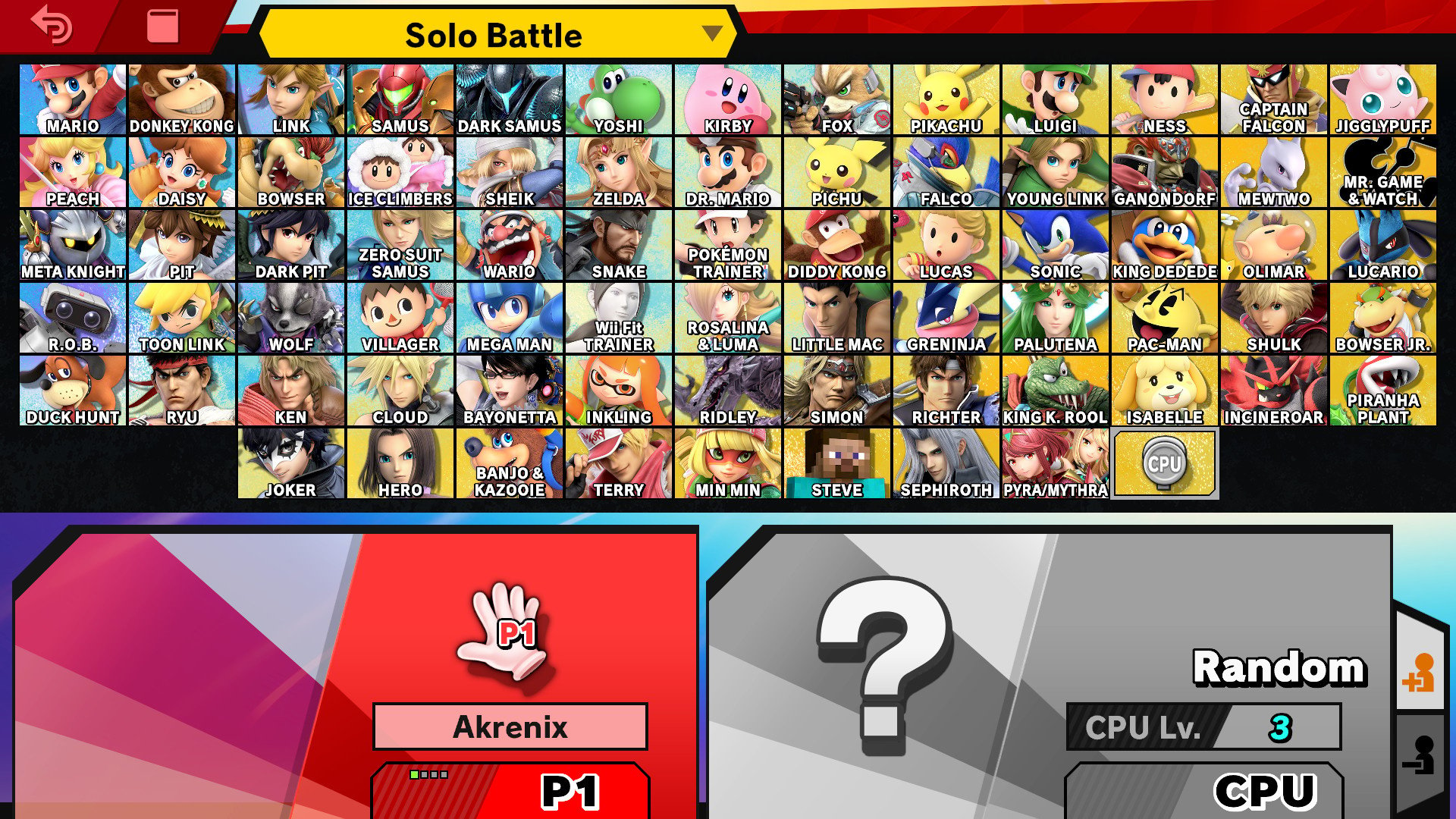 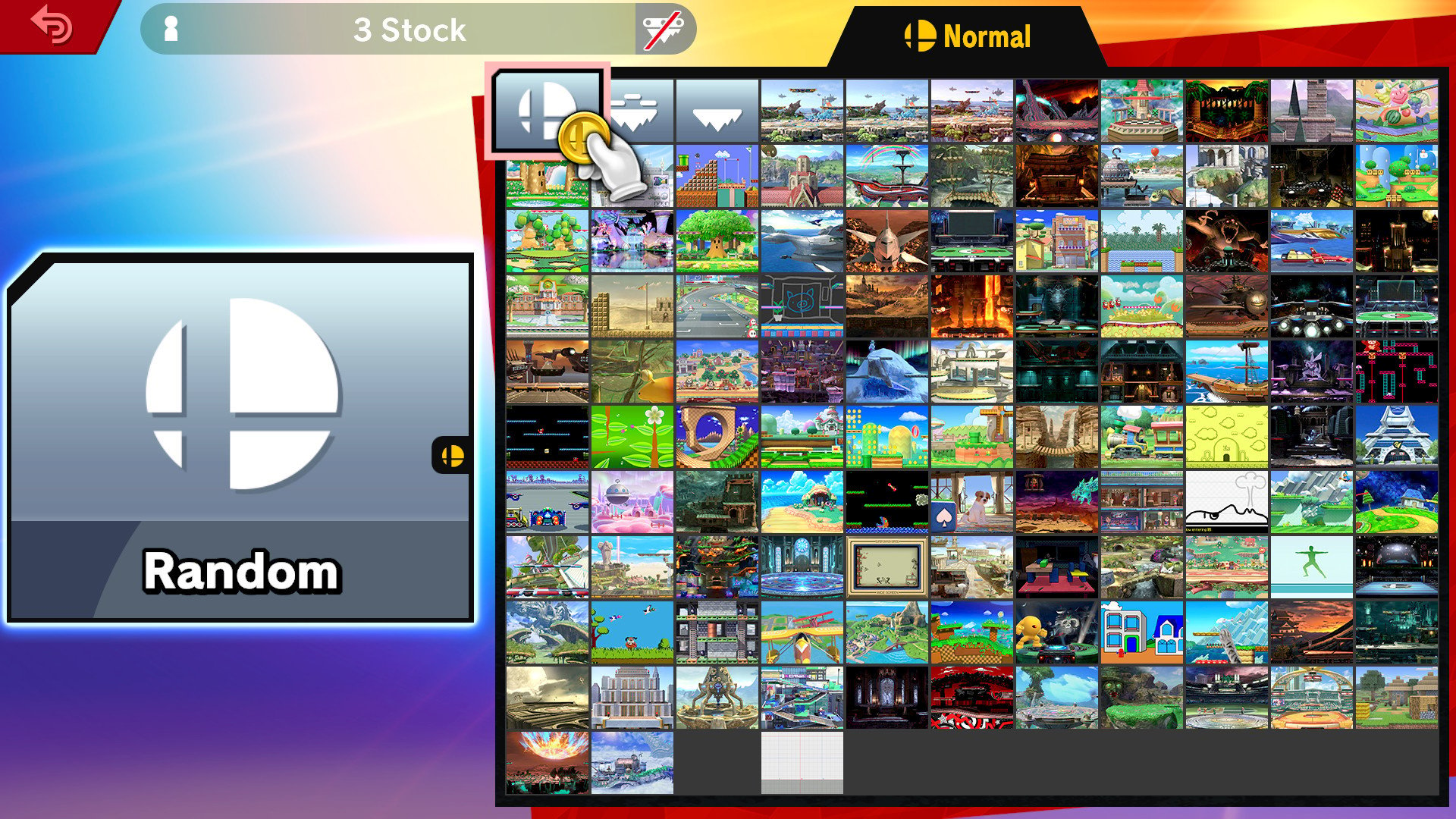 Naturally, we wouldn’t recommend running modded software on your Switch (doing so can brick your console or get you banned from online play in some cases) but the very idea of this mod did give us a good chuckle.

If you’re wondering, Ultimate’s current 80+ character roster includes eight Fire Emblem characters in total, making it the joint-second most represented franchise in the game; Pokémon also has eight, while the Mario series leads with nine.

In the past, series director Masahiro Sakurai has admitted that here might be too many Fire Emblem characters, but says the decision process is out of his hands.