There was a fair amount of news happening last week, so in case you may have missed it, here’s what was announced during the livestream for The Pokémon Company as they celebrated the 25th anniversary of the franchise, and some analysis for what was shown.

A new entry for the franchise was announced, Pokémon Legends Arceus

Two remasters were announced to be coming to Switch later in 2021, Pokémon Brilliant Diamond and Pokémon Shining Pearl. These two games will stay faithful to the remakes according to the official Pokémon website, featuring a retro-styled return to Sinnoh. The games are getting a chibi-styled revamp, complete with 3D visuals.

The remaster is being handled by I Love Computer Arts (ILCA), a Japanese studio which has worked on Pokemon Home, and support for titles such as NieR: Automata and Yakuza 0. 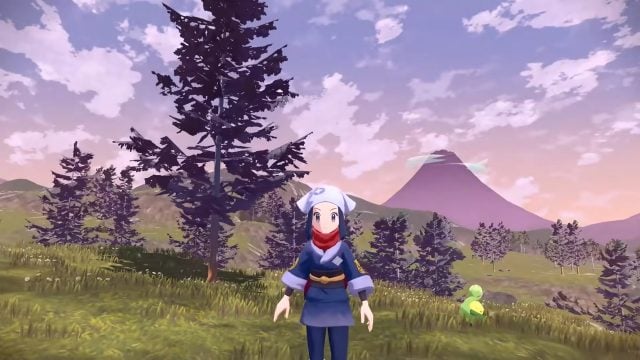 The premise for this game is you’ll be compiling one of the very first Pokedex. The trailer features rolling hills, towns, and more of a Zelda: Breath of the Wild set of visuals. It shows some Pokémon catching, casting Pokéballs at various monsters. 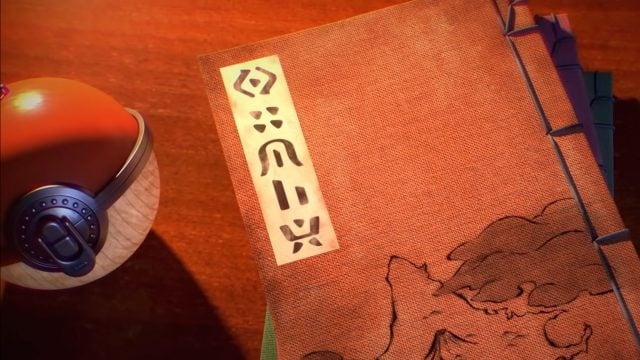 But what’s interesting about this entry is that it looks to be a more feudal set game, where characters are wearing more traditional Japanese styled clothing, but with a Pokemon fashion twist. There is even a close-up shot of a new styled Pokeball that has some sort of latch mechanism, and the Pokedex looks to be a hand-written book instead, maybe we’ll be illustrating and writing notes this time. Could be a more Steampunk styled game by the looks of things. From the onset of this trailer, accompanied by more traditional music, we’re stepping back in time. 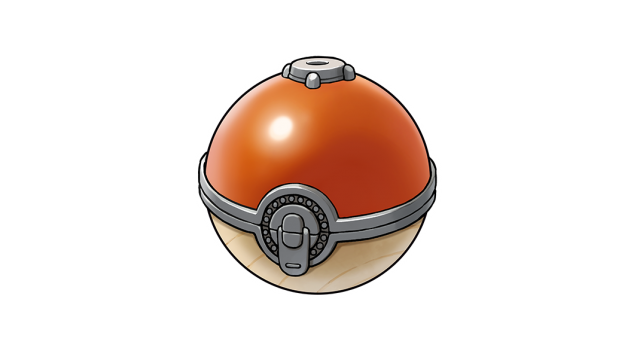 “The Poké Balls of old were apparently built a little differently from the ones we know so well. They were made mostly of wood, and steam puffed from their tops when Pokémon were caught.​” – Official Pokemon Legends website

As for in-game systems whether it will follow the more recent iteration of Sword and Shield, such as online Pokemon raids, or whether they’ll change up things for the new game is still unknown. There is a peek at the in-game UI, which does look similar to recent games, but this might be an early mock-up. 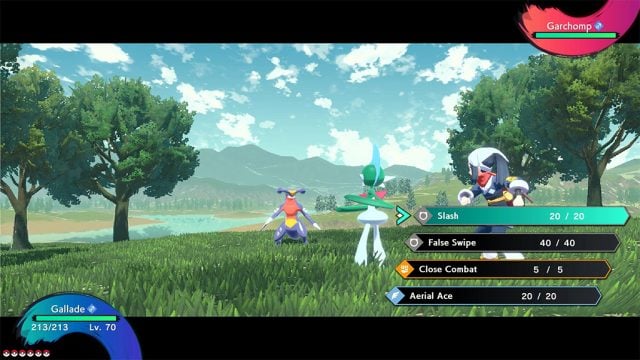 Of course it wouldn’t be a Pokemon game without a rare Pokemon, and this time it will be the mythical Arceus, which is a normal type. 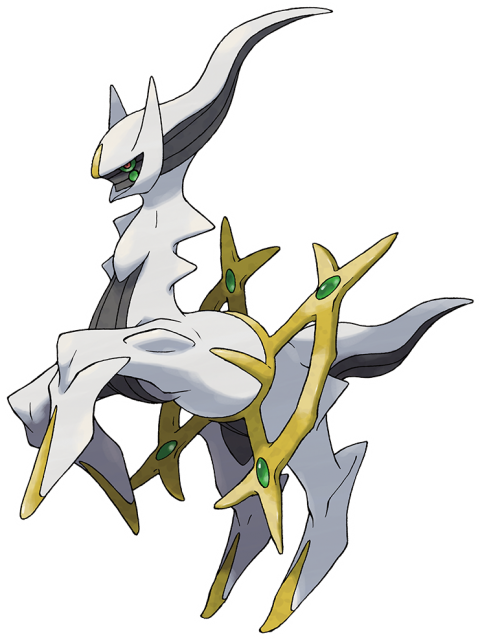 Pokémon Legends Arceus is coming to the Switch in early 2022. Pokémon Brilliant Diamond and Pokémon Shining Pearl will release later 2021.

For more news be sure to check out next Black Legend The Strategy RPG Launches March 25th and Genshin Impact 1.4 – Resin Changes.