Spring is in full swing, League of Legends fans, and a new patch is rolling in. League of Legends patch 11.8 has left the PBE to make its debut on the live Rift, with new champion Gwen, a raft of balance changes, and new Dragonslayer and Blackfrost skins in tow. Now, it’s 11.9’s turn for a round of testing, so let’s see what’s coming.

First up, those Damwon Gaming/DWG Worlds skins Riot unveiled on social media have now hit the testing grounds, which means all-new looks for Jhin, Kennen, Leona, Nidalee, and Twisted Fate inspired by the winning team. The skin line for the five lucky League of Legends champions has a fantasy warrior aesthetic with icy blue and silver colours, and looks pretty striking. Oh, and we’ve got two new Conqueror skins on the way for Jax, too – a regular and prestige edition. You can check all these out in the champion skins section below.

As is usual when a new patch hits the PBE, there aren’t many balance changes up for testing just yet, other than some nerfs coming up for diver champ Hecarim, which you can see below. But, be sure to keep checking back over the fortnight as we’ll keep it updated with everything getting buffed, nerfed, and tweaked in the coming patch in the balance changes section below.

Anyway, that’s enough from us – on with the show. Here are the tentative League of Legends patch 11.9 notes based on what’s getting tested on the PBE right now (cheers, Surrenderat20!).

According to the League of Legends 2021 patch schedule, League of Legends patch 11.9 is due to go live on Wednesday, April 28, 2021. Maintenance times haven’t yet been confirmed, but usually begin at 3am PT for NA servers, 5am UK time for EUW servers, and 3am CET for EUNE servers, and last for approximately three hours. We’ll post the exact times here closer to launch when Riot confirms them.

Stats:
Base armour decreased to 32 from 36
Armour per level increased to 4.25 from 4

Here’s an early patch preview from Riot giving us an idea of which champs and items are getting buffed, nerfed, and changed this patch:

This is the MSI patch so we’re hoping to add a bit of diversity to the pro meta. Also we have a few solo Q outliers (and overbuffs from last patch) that we wanted to tone down. pic.twitter.com/Irna1CD41K

Effects:
Immolate – damage dealt to monsters has increased to 150% from 100%

Effects:
Immolate – Damage dealt to monsters with Immolate increased to 150% from 100% 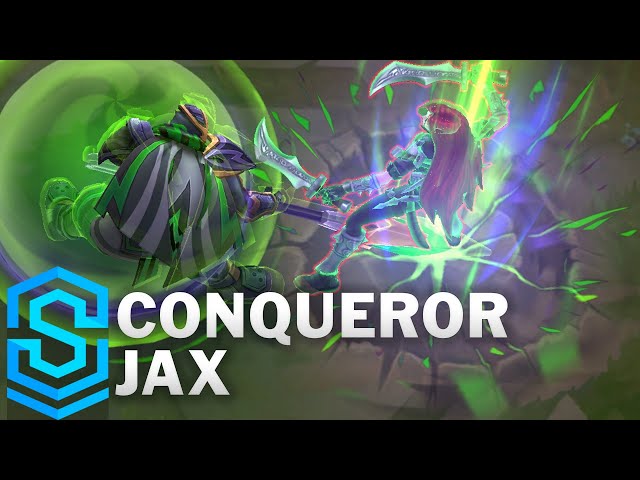 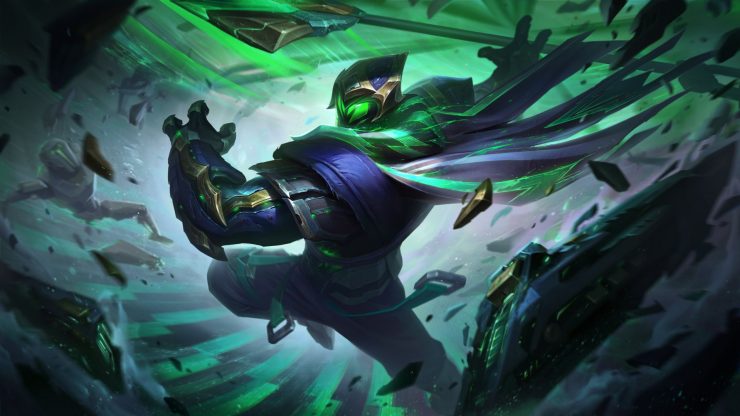 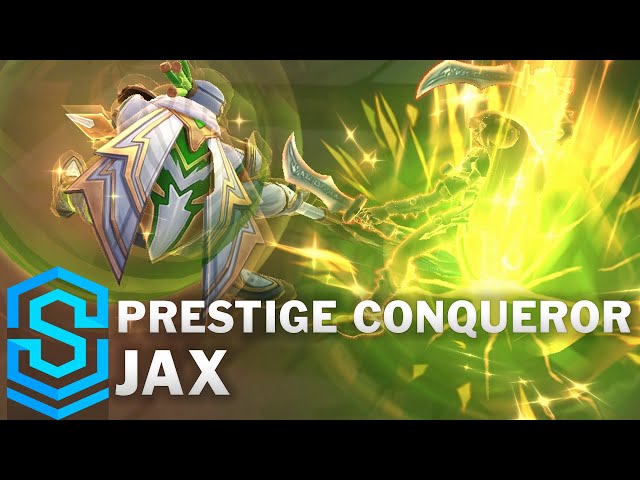 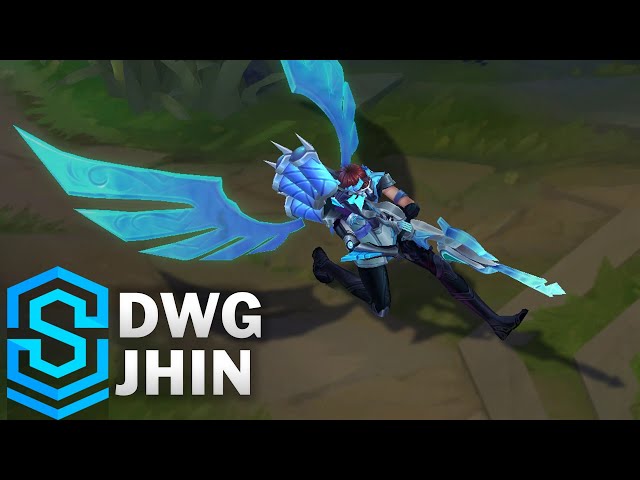 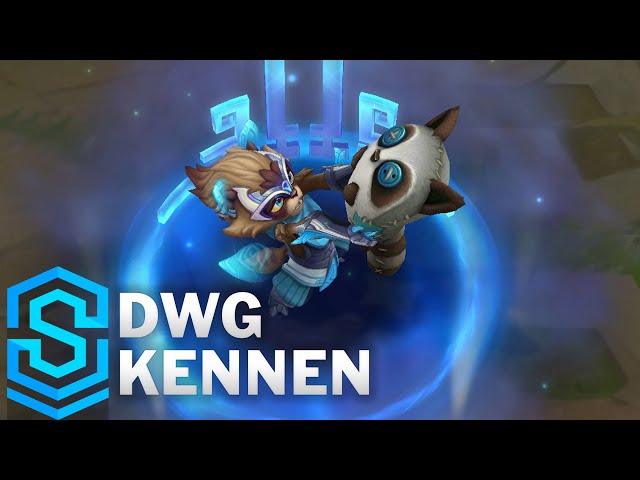 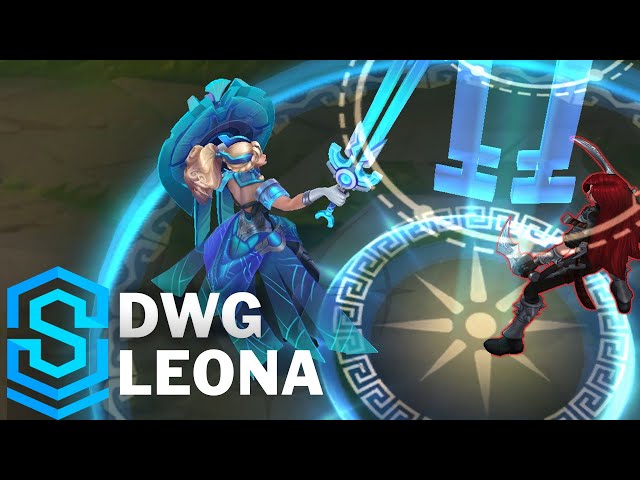 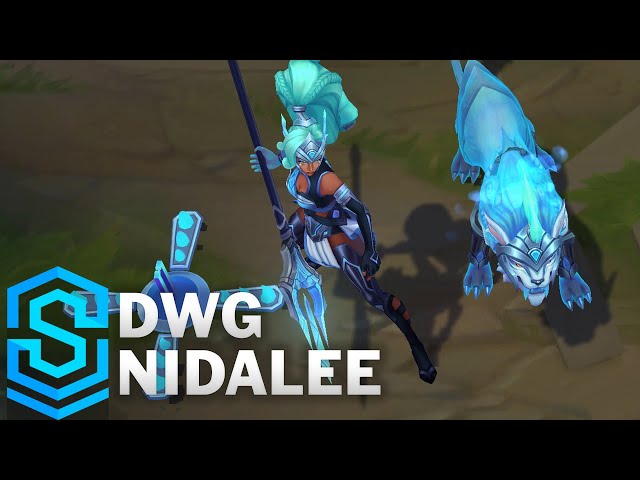 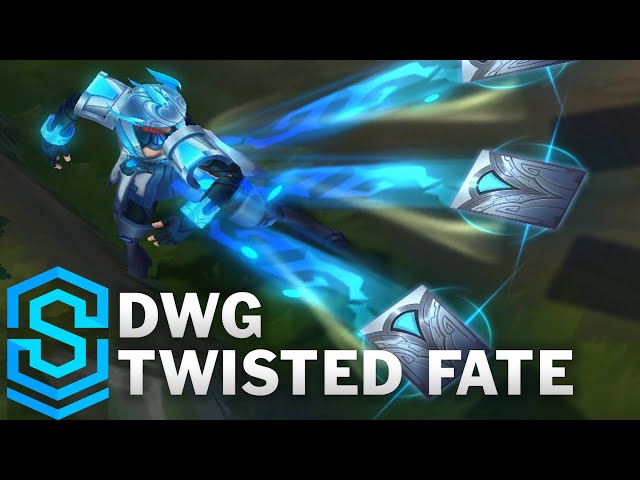 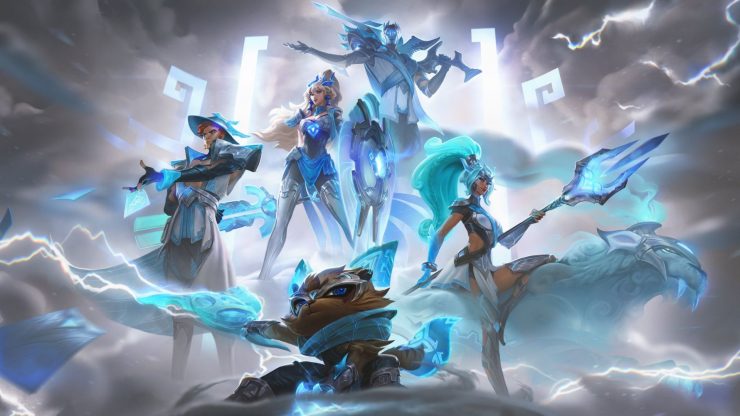 Here are Riot’s skin previews of the new skins:

PBE previews, @DWGKIA for the win!

And, as Riot has explained on social media, the Conqueror Jax and DWG skins this patch will be Legacy skins – but we’ll have to wait a little longer for more details on this:

The DWG skins and Conqueror Jax will be legacy.

Specifics on availability will be available closer to their release. (:

As Oliver ‘Beardilocks’ McDonald recently explained on Twitter, “everyone’s favourite void pupper, Kog’Maw” is getting a VFX update soon! The champ’s now come to the PBE for a longer period of testing, and you can get an idea of what Riot’s got planned via the dev’s tweets below:

Many of his skins are just 520 or 975, but since they all had custom recolors when he was in W, I went through and made them all feel much more empowered.
As a reminder, we don’t add unique VFX to anything less than a 1350, unless it already had some. pic.twitter.com/qQRElFEsPu

Since Lion Dance Kog’Maw WAS a 1350, I made sure he got a unique E effect. He now spits up a big ball of goopy fireworks that rolls at you pic.twitter.com/COyyzdA818

Most of his modern skins just got a tidy up, and the R range indicator subtly added, as they were in a pretty good spot pic.twitter.com/Zre3Ewjf92

Pug’Maw’s vfx were all updated to match the new fidelity.
I also added some broken pieces of ball when his ult lands, as it was weird how the ball just disappeared before pic.twitter.com/ljZovjOWRe

Ok, Reindeer kog got a SIMPLE recolor. As a 975, he is viable for recoloring of his VFX. This may include some MINOR texture swaps. I know that I could go crazy and make this a full blown holiday skin, but that is not the goal for a 975 that most people can’t buy anyway pic.twitter.com/n1pwD76F4m

Here’s the SIMPLE VFX RECOLOR for Deep Sea Kog’maw. To reiterate – as a 975 he is able to receive a basic VFX recolor. I went with a kind of “Dark Waters” sea colored vibe. pic.twitter.com/HtnfDSL9W7

BEHOLD! Full Machine #Viktor gets a recolor as a 975. A little late from his VFX update, but I’m having fun on my week off adding value.
It’s a kind of chem-tech Viktor, like he went down to Zaun.
Probably will reduce the brightness a little. pic.twitter.com/Pm4soKMQFJ

That’s all there is for the tentative League of Legends patch 11.9 notes right now, but keep heading back to this page over the patch’s two-week-long testing cycle as we’ll keep it updated with all the changes hitting the PBE ahead of the update’s live debut. Assuming you want to keep up with all the latest changes headed to Riot’s MOBA, that is? Of course you do.

We also have a handy guide to the best League of Legends champions to play if you’re a beginner and keen to get into the game, while our sister site The Loadout has a League of Legends ranks guide if you’re on the lookout for tips on how to work your way up those ladders.

2021-04-20
Previous Post: 2021 games: all the upcoming PC games to watch for
Next Post: Empire of Angels IV heading to Nintendo Switch this summer