Hello everyone! I’m Ryosuke Hara, lead producer of Dragon Ball Z: Kakarot. Thank you for your support of this game so far. And thank you very much for your patience while we’ve been hard at work developing the final DLC.

Today, I would like to give an overview of the upcoming DLC, Trunks – The Warrior Of Hope. In this new DLC, users will be experiencing a new arc based on the story of an extra chapter/episode of the manga/anime. This arc sets focus on an alternative future, where Gohan and Trunks fight the Androids to restore peace to a desperate world without Goku or any of the other Z Warriors. Regarding gameplay volume, you can expect just about the same length/content as the other arcs playable in the Main Story (Saiyan Arc, Frieza Arc, etc.).

The world is no longer what it used to be. As you travel through the utterly destroyed world, users will find ruins of iconic landmarks such as Orange City and Capsule Corp., and other characters such as Master Roshi who have been chased out of their original homes.

Nowhere is safe as there are countless drones created by the Red Ribbon Army on the lookout for any survivors. Being spotted by these drones can lead to a fatality, as they will set off an alert, automatically throwing you in a death match against Android 17 and 18. The androids are much stronger compared to the ones you’ve fought in the main story, and your only chance of survival is to find a way to escape by clearing specific conditions in battle. 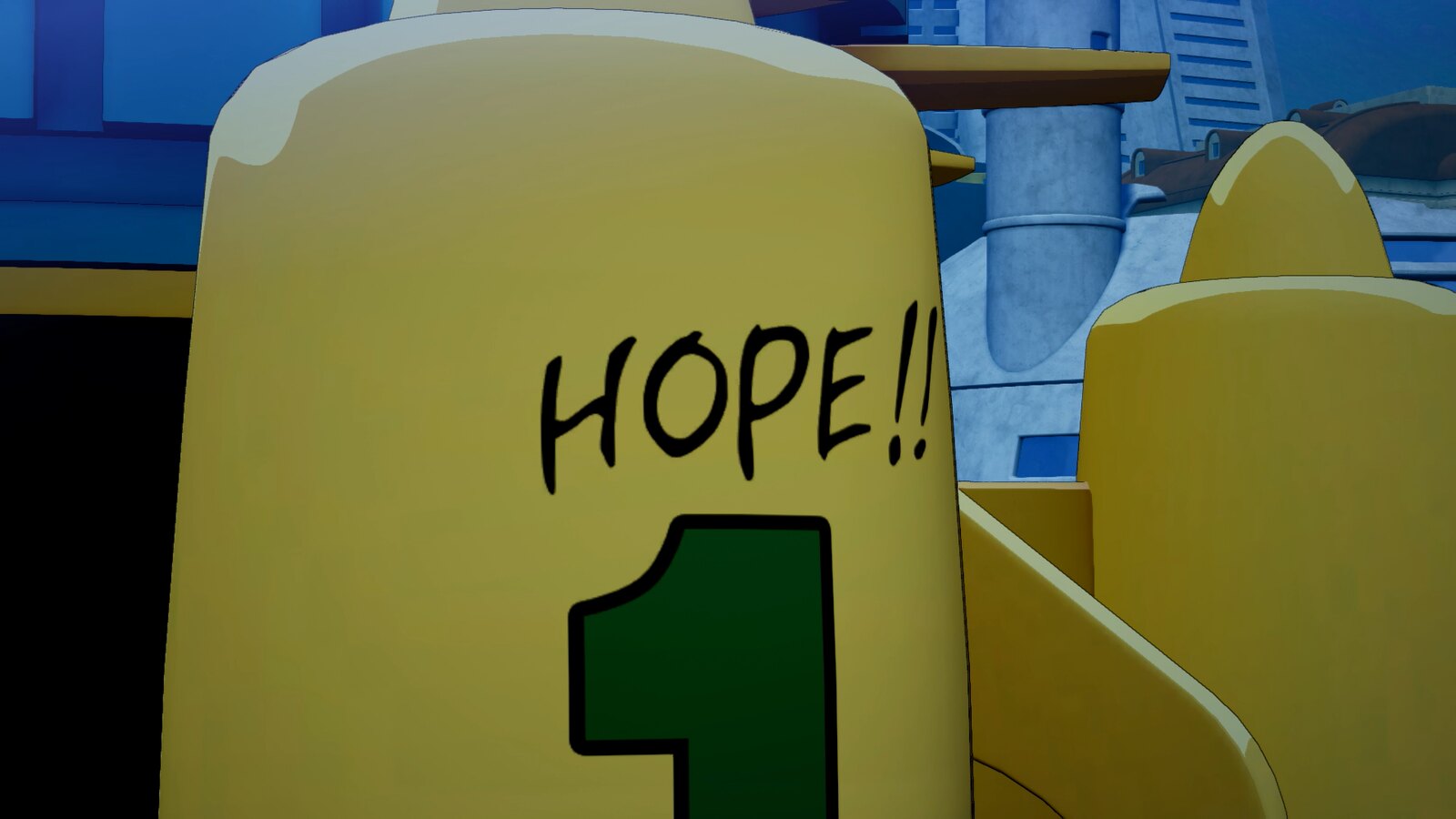 I don’t want to spoil it for users who haven’t watched the anime, so I won’t go much further into the story, but I assure you that this will be a story you won’t forget. We will also have surprises and new discoveries for all of you who’ve already seen the show, so I really hope you’ll all enjoy that.

New skills will also be unlocked in the main story once you clear this DLC, so this may be your chance to replay the main game, or finish it if you haven’t already.

The final DLC, Trunks – The Warrior Of Hope is available tomorrow and is playable regardless of whether you’ve cleared the main story, so don’t be afraid to jump right in even if you just discovered the existence of Dragon Ball Z: Kakarot through this article.