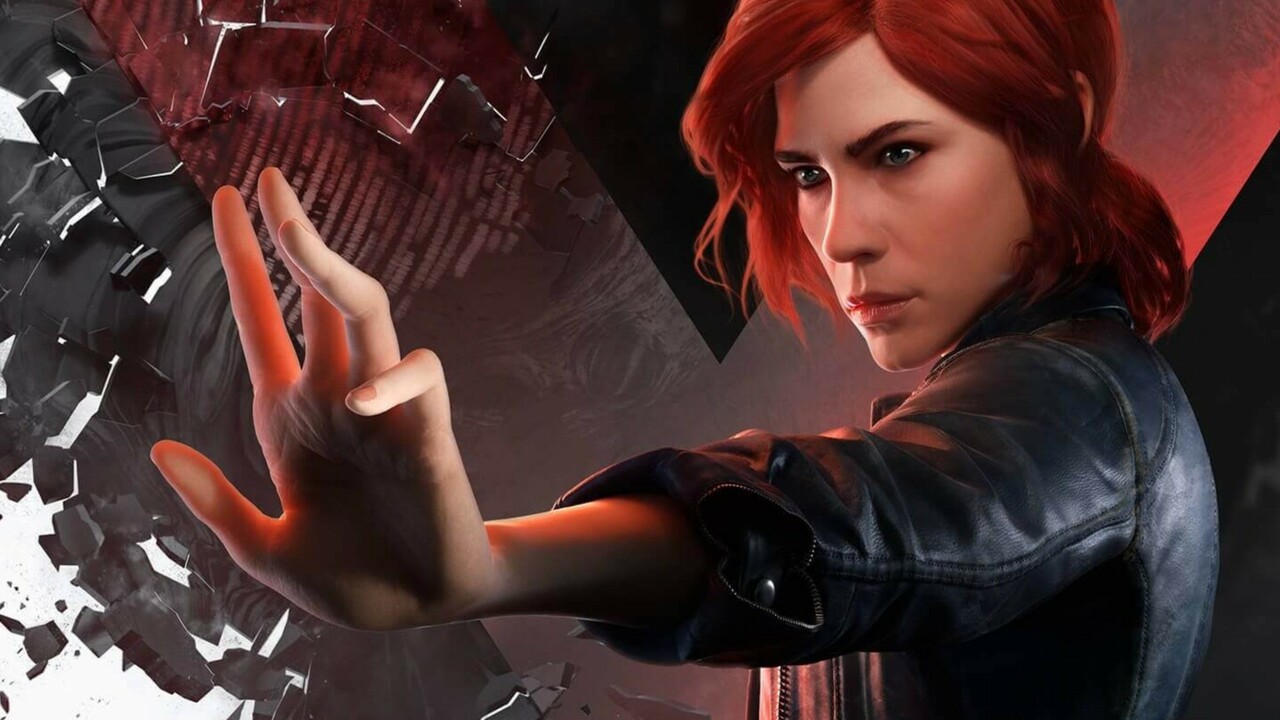 Remedy’s critically-acclaimed action title Control has come to Switch – but not in the form you might expect.

Control: Ultimate Edition is available now, but it’s a ‘cloud’ version – which means the game is streamed to your console over WiFi and will therefore be subject to a degree of latency. The upside is that the visuals should be better than the Switch could achieve on its own.

Assassin’s Creed Odyssey and Resident Evil 7 adopted a similar approach, but both of these games were exclusive to Japan.

Hitman 3 – also announced today – is the cloud version, too. Perhaps we’ll see more of this kind of thing as the next-gen war kicks off?